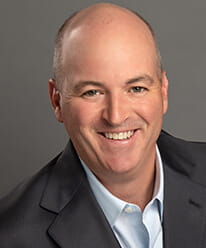 Edward received a BBA in Finance from the University of Texas at Austin. He and his wife have two young boys and they live in Central Austin. Edward is a Trustee and Chair of the Investment Committee for the Seton Fund. He and his family attend the Episcopal Church of the Good Shepherd, and he is a member of the Austin Golf Club, Austin Country Club, and Admirals Club of Austin.

Outside of the office, Edward enjoys golf, sports, food, and music. His favorite restaurants in Austin include Uchiko, Emmer & Rye, and Matt’s El Rancho. An avid golfer, Edward enjoys traveling the country to play America’s top courses, and he passionately roots for the Texas Longhorns and Houston Astros. Edward’s playlist features Willie Nelson, Waylon Jennings, the Allman Brothers, and the Grateful Dead.